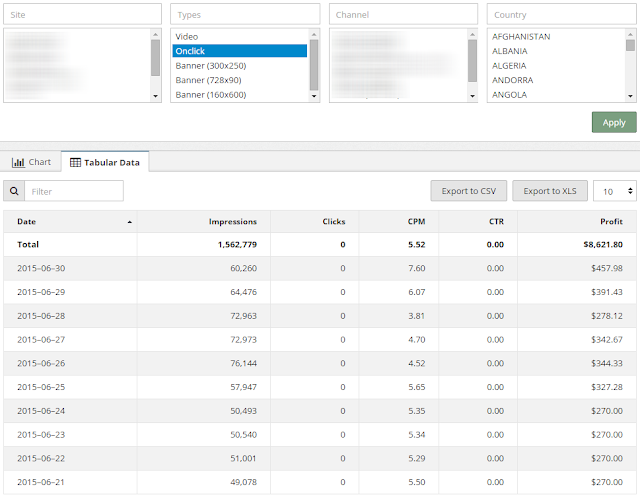 Popular posts from this blog

The latest update welcomes the presence of this operating system Android 10. Google says that version 7.2 of Google Camera is much better and more sophisticated than previous versions. We can recognize it from several new functions of version 7.2:

New look.Supports video recording with the H.265 / HEVC codec.Photo coaching.Astrophotography mode.And much more.GCam AstrophotographyAstrophotography Among the many new functions available in Pixel 4 and 4XL. The astrophotography function becomes a privileged function that allows us to photograph stars (at night) without using a telescope. This is possible because GCam 7.2 is already equipped with AI (Artificial Intelligence) to process photos so that they are better.
Google Camera Mod 7.2 Astrophotography …
Post a comment
Read more

ColorOS 7 with user interface themes for OPPO and Realme

By bassnations June 07, 2020
Hello friend, this time the administrator shares other topics. Right now there is a ColorOS 7 theme with a Realme UI theme that contains the latest simple icon pack and a typical UI theme that is very cool, friend. If you're curious about what features are available in the ColorOS 7 With Realme UI themes, see below.

ColorOS 7 themes with Realme UI is a cool theme that looks like ColorOS 7 and has a distinctive design for Realme UI. This theme comes with several full features like lock screen style with very cool animations. This theme is also equipped with standard functions such as settings for the display logo, modified user interface system, file manager and much more, which you can get for the theme. Here you will find all the functions of the latest designs of ColorOS 7 With Realme UI.