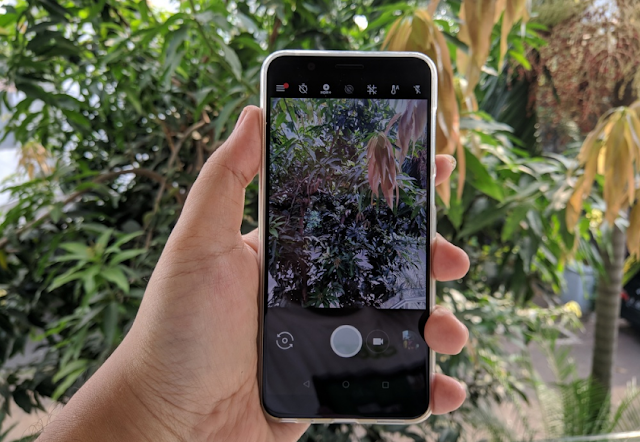 When Google launched the Nexus 5, its users were quite confused because there was a function on the Google Camera application that was always on, namely HDR +. At the same time, they realized that when using HDR +, the captured images were better than when they were turned off.

Jumping two years later, Google launched a Pixel smartphone that was quite shaken because of the camera's very slick results. Of course, this was achieved thanks to the Google Camera application which has HDR + facilities. 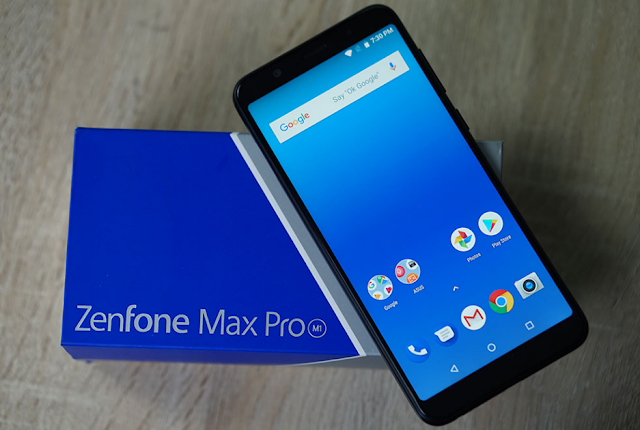 At almost the same time, Xiaomi issued a smartphone with the name Mi 5s. Mi 5s have similarities with Google Pixels in terms of specifications. The camera sensor used is the same, namely the Sony IMX 378 which has large sensor dimensions.

A Russian developer named BSG took this opportunity by porting Google Camera exclusively for Pixels and Nexus so that it could run on Xiaomi Mi 5s. And this is where the beginning of the Google Camera modification begins.

Google Camera requires a function on the Android operating system called Camera 2 API or Camera HAL 3. Camera 2 API makes a smartphone can take RAW images, Zero Shutter Lag, burst, and so forth. This API (Application programming interface) has been around since Android Lollipop 5.0.

To be able to activate the Camera 2 API, a smartphone needs root access. After rooting, just add a line with the name persist.camera.hal3.enabled = 1 in the Build.Prop file on the system partition. One thing that is detrimental to the root, the warranty will be lost.

GCAM
The dilemma is also felt by users of the ASUS Zenfone Max Pro M1 smartphone, which until now the camera is still relatively standard. We also have reviewed the smartphone with this fast performance on this link.

A Taiwanese developer named Shakalaca discovered a method to make Camera 2 API active on the ASUS Zenfone Max Pro M1 smartphone without having to root, without even opening the bootloader (unlock bootloader)!

This immediately makes the ASUS Zenfone Max Pro M1 be able to run the Google Camera Mod application, where currently the most famous is the result of a developer named Arnova8G2. The result is the picture also becomes much better compared to using the default camera. 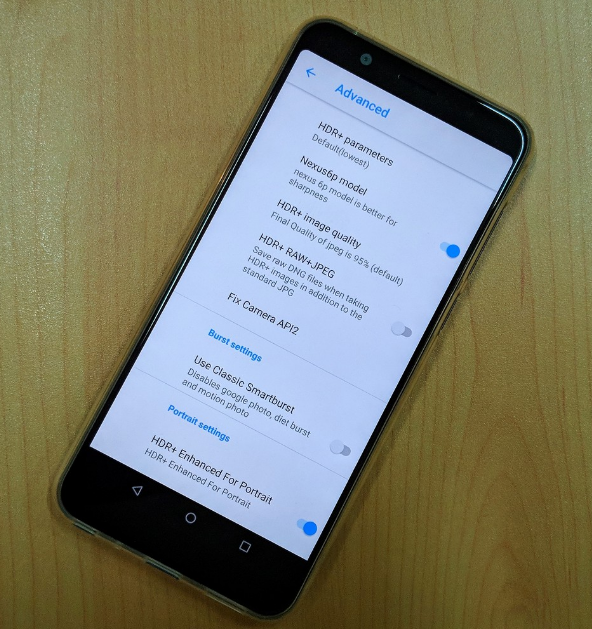 To activate the Camera 2 API, you just need a PC. Do the following:

If your PC doesn't have a USB driver for Zenfone Max Pro M1, just download it via this link. This page is owned by a developer named Sudeep Duhoon from India who is active in modifying Zenfone Max Pro M1. The driver file itself is already circulating on the internet. 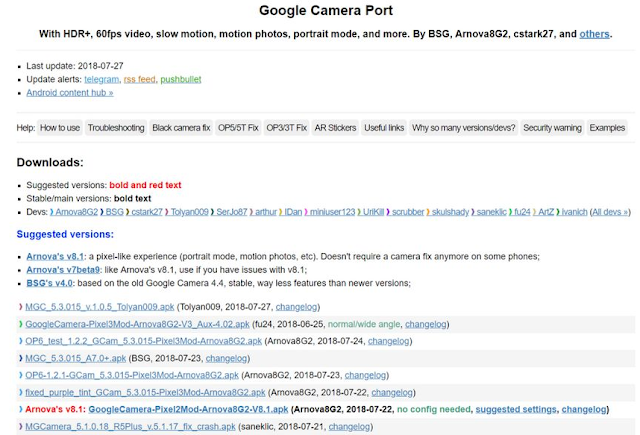 Have a nice picture! 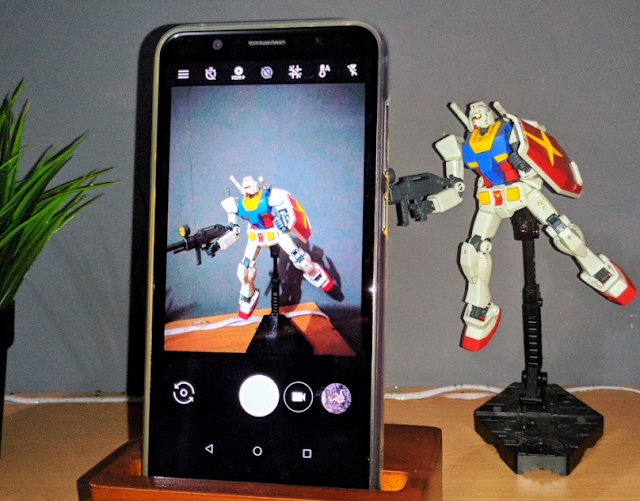